Deals for you
Last minute 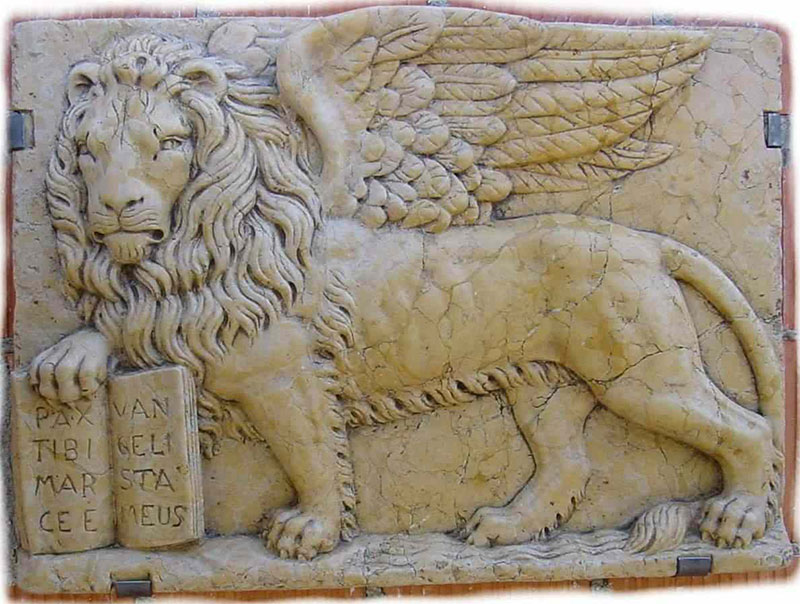 In ancient times, the city of Jesolo was called Equilio, and it was a small village where horse breeding was practised (which is the reason for its name).
In 667, the Langobard King Grimoldo ordered the destruction of Oderzo and its inhabitants took refuge in Equilio that developed by changing appearance and name.
In the early years of the 900s, the spread of malaria and retracting from the Venetian lagoon led to the decline of the Lombard reign, which led to the invasion and pillage by the Franks. In 1466, the diocese became part of the Patriarchate of Venice, uniting her fate to that of the Serenissima. 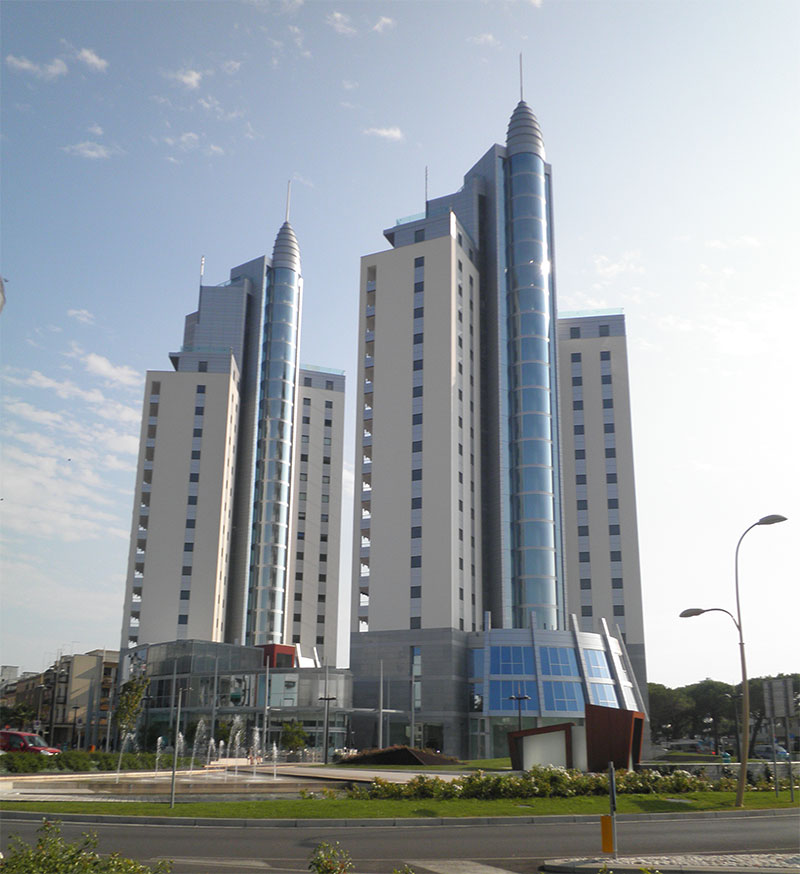 The new history of Jesolo, however, started at the end of the nineteenth century, when the first bathing establishment was inaugurated in Piazza Marconi.
It is the beginning of the tourist epic.
Summer after summer, the city has grown in numbers, both on a residential and tourism level, and it is now one of the reference points for Italian and international seaside tourism, not only as a beach for families but also an entertainment destination thanks to its international events.

Apartment with a bedroom